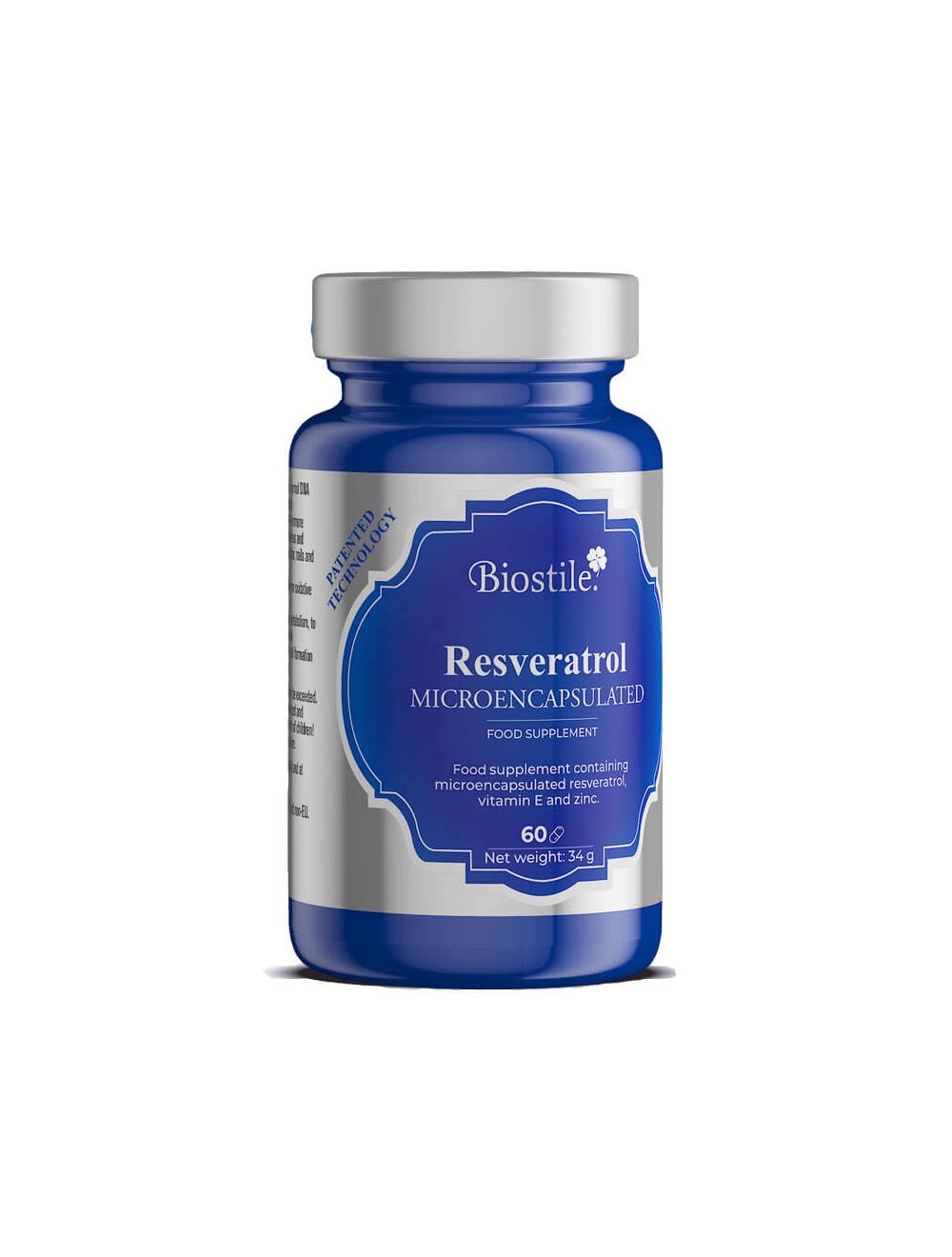 Be the first to review this product

Absorption and bioavailability of resveratrol

Recommended daily dose: Two capsules daily (2 × 1); for breakfast and for dinner, with a glass of water.