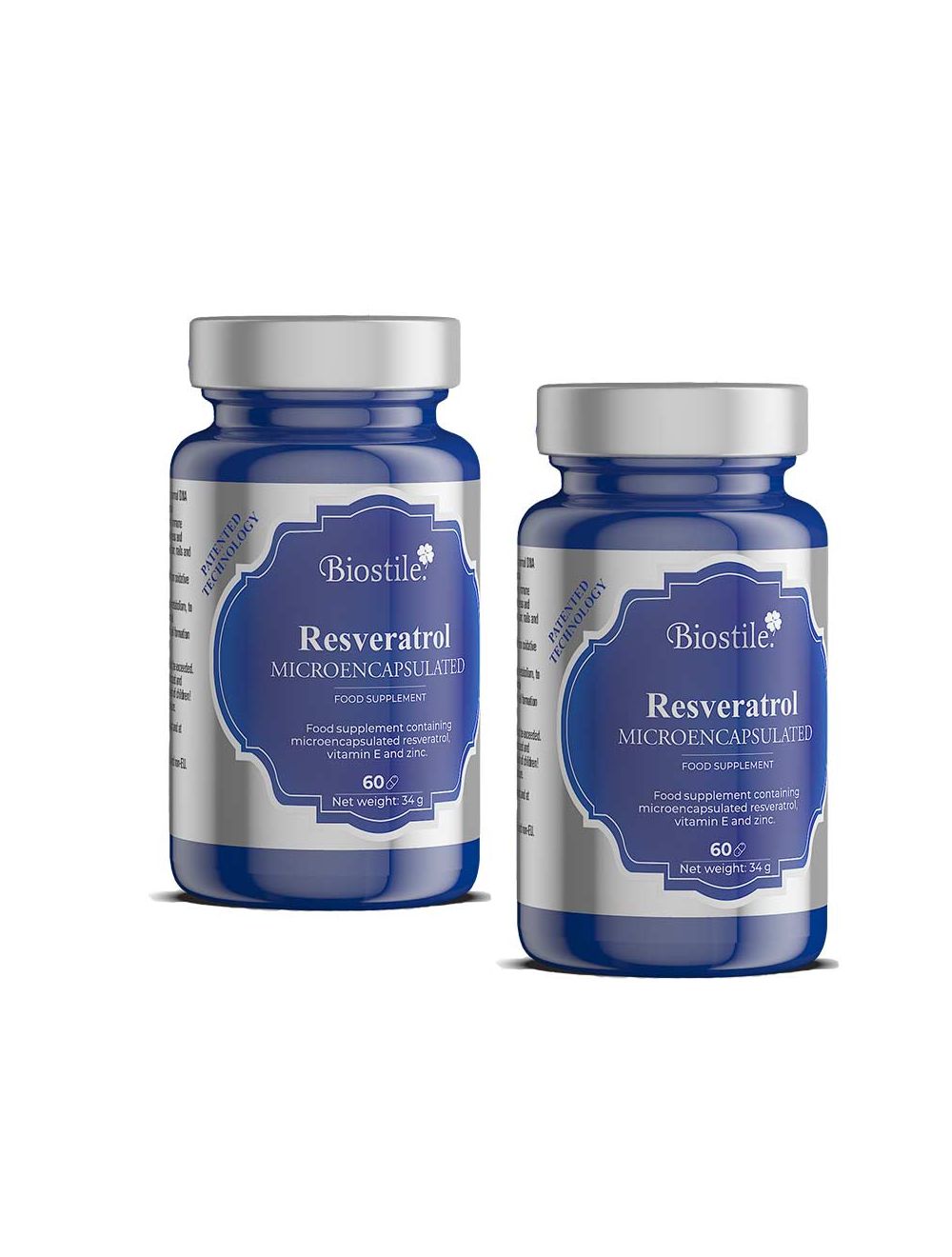 Biostile Resveratrol Microencapsulated Set is a dietary supplement containing microencapsulated resveratrol, vitamin E and zinc. Microencapsulation achieves targeted delivery to the site of absorption, also avoids bitter taste and ensures greater product stability Vitamins E, B6, B9 and B12 and zinc are added to BMT® RESVERATROL for even better synergistic effect and for additional energy, strengthening resistance, anti-stress and antioxidant action 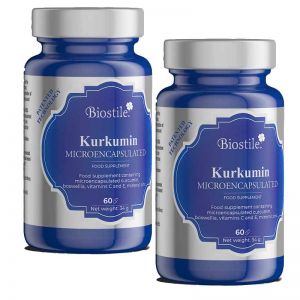 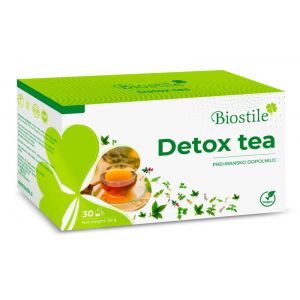 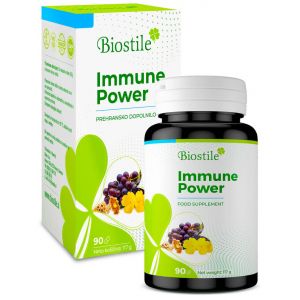 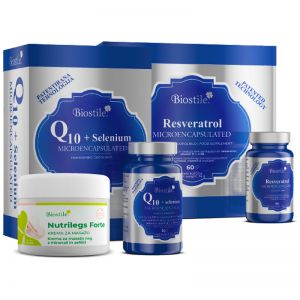 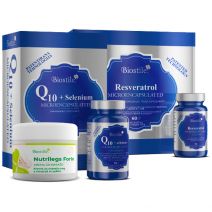 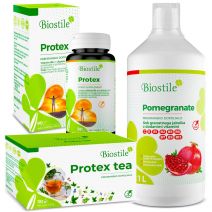 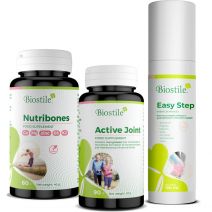 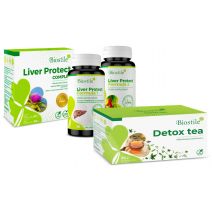 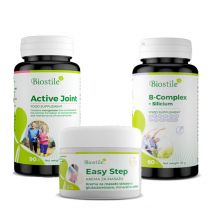 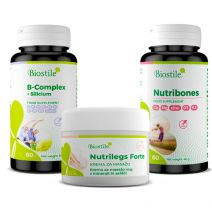 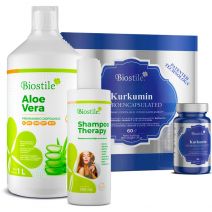 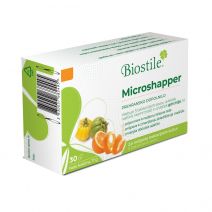 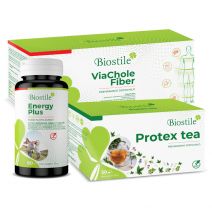