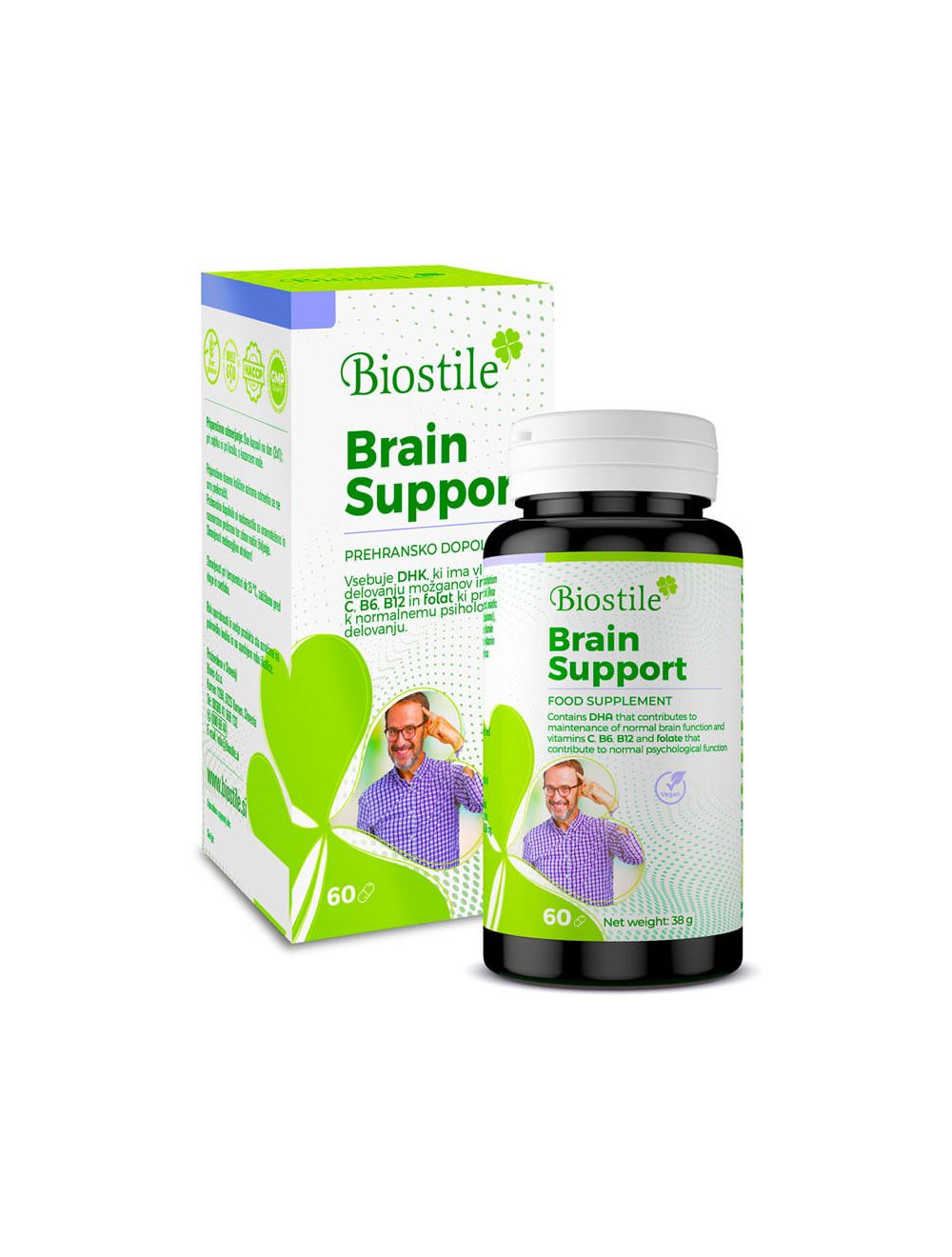 Biostile Brain support The best-selling natural remedy for memory, tinnitus and concentration problems that supports the functioning of the nervous system, strengthens the body's energy, helps maintain good blood circulation and preserves all brain functions.
Highly recommend for students and seniors who have problems with memory or concentration

Tinnitus? Cold feet and hands? Problems with concentration? If you answered yes to any question, then this is the product for you! It also helps with dizziness, gives you extra energy. Brain Support by Biostile is an exceptional dietary supplement, a supplement that supports the functioning of the nervous system, strengthens the body's energy, helps maintain good blood circulation and preserves all brain functions. It contains ginkgo and Asian burdock extract, omega-3 fatty acids of plant origin, coenzyme Q10 and vitamins A, E and B-complex. It contains DHK which plays a role in brain function and vitamin C, vitamin B12 and vitamin B6 which contribute to the functioning of the nervous system.

Brain support capsules contain Ginkgo biloba (Ginkgo biloba improves MEMORY and brain function and helps dilate blood vessels, facilitating blood travel through the body and brain), known as the best-selling natural remedy for memory, ringing in the ears and difficulty concentrating. We recommend it to students and seniors who have problems with memory or concentration, even if you have a stressful job

More Information
Reviews 2
Write Your Own Review
Only registered users can write reviews. Please Sign in or create an account
Similar products 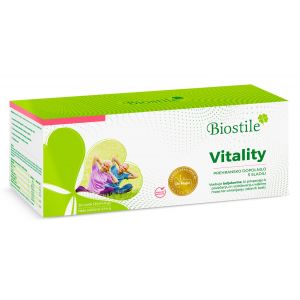 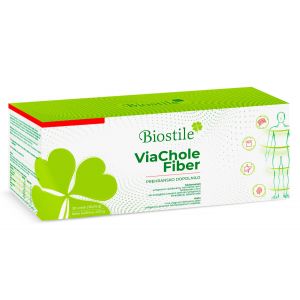 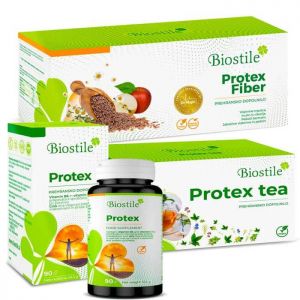 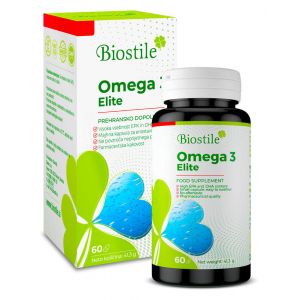 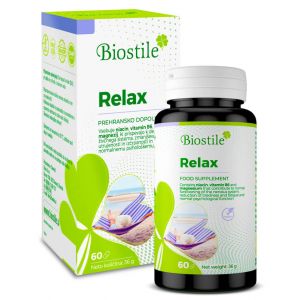 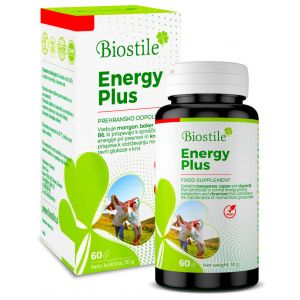 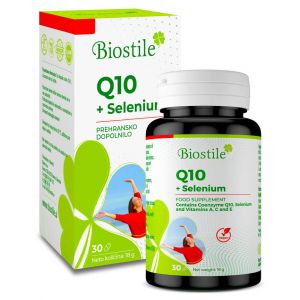 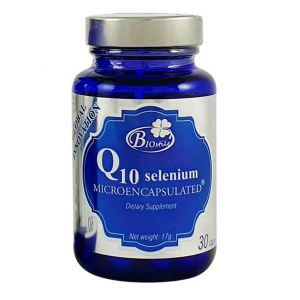 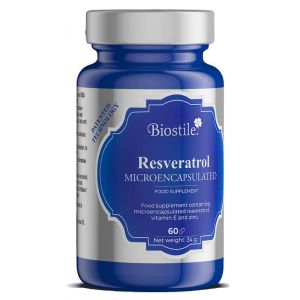 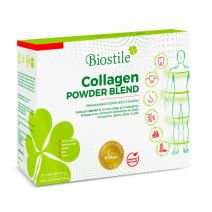